It's axiomatic that a computer is able to create any sound that a loudspeaker can make. But what about making computer music with acoustic sound sources?

What is the relationship between an algorithm and a sound-producing object, theoretically, aesthetically, and culturally? Ostrowski explores these questions in the context of some of his recent work, which use arrays of quotidian objects in generative composition/installations. 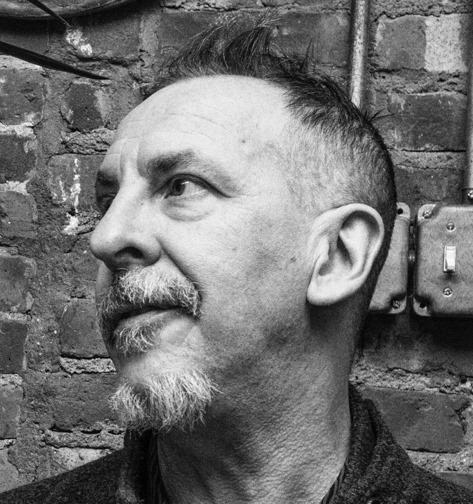 A New York City native, Matthew Ostrowski is a composer, improviser and installation artist. Using digital tools and formalist techniques to engage with quotidian materials -- sonic, physical, and cultural -- Ostrowski explores the liminal space between the virtual and phenomenological worlds. Engaged with tropes of interruption and flux, his works function as environments in a constant state of change, exploring the process of consciousness in its constant state of collision with the world.

Ostrowski's productions have been seen on six continents, including the Wien Modern Festival, Transmediale and Maerz Musik in Berlin,the Kraków Audio Art Festival, Sonic Acts in Amsterdam, PS 1 and The Kitchen in New York, the Rencontres Internationales video festival in Madrid, Unyazi in Johannesburg, and Yokohama's dis_locate festival.