Every month we are inviting you to a cycle of sessions named COOKING MUSIC / CONFRONTATION. You can look forward to a series of listening shows based on the confrontation of the New York and Czech music scene in contemporary contexts. 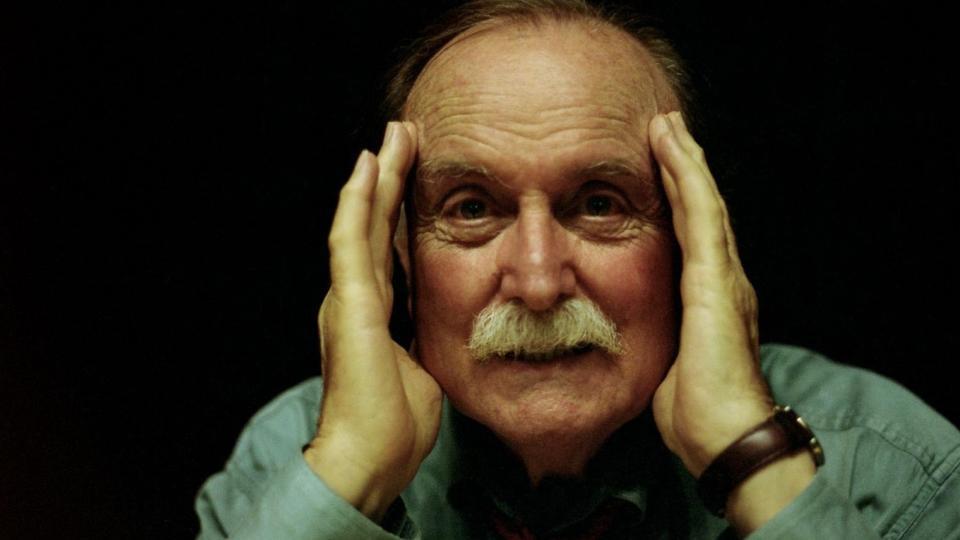 Alvin Lucier was born in 1931 in Nashua, New Hampshire. He was educated in Nashua public and parochial schools, the Portsmouth Abbey School, Yale, and Brandeis and spent two years in Rome on a Fulbright Scholarship. From 1962 to 1970 he taught at Brandeis, where he conducted the Brandeis University Chamber Chorus, which devoted much of its time to the performance of new music. In 1966, along with Robert Ashley, David Behrman and Gordon Mumma, he co-founded the Sonic Arts Union. From 1968 to 2011 he taught at Wesleyan University where he was John Spencer Camp Professor of Music.

Lucier lectures and performs extensively in Asia, Europe and The United States. He has collaborated with John Ashbury (Theme) and Robert Wilson (Skin, Meat, Bone).

Alvin Lucier was awarded the Lifetime Achievement Award by the Society for Electro-Acoustic Music in the United States and received an Honorary Doctorate of Arts from the University of Plymouth, England. In November 2011 Wesleyan University celebrated Alvin Lucier’s retirement with a three-day festival of his works. 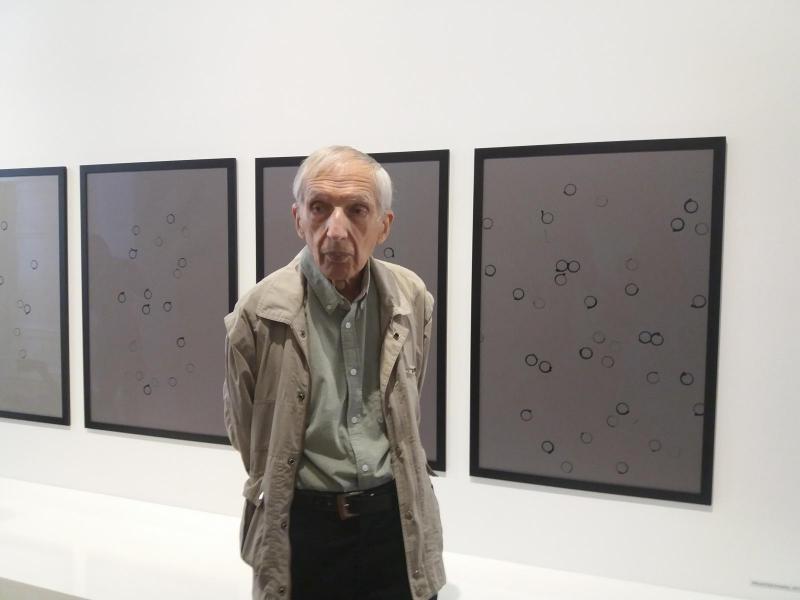 The work of Milan Grygar is characterised by an original perspective on the relationship between picture, sound and space. In 1965 he created the first of his acoustic drawings, in which he linked realisation of the work with the phenomenon of the spaciousness of sound. Over the following decades Grygar developed this specific, original concept of the relationship between image and sound in various, often very disparate relational analogies, to the present day.

Grygar’s interest in the tradition of modern painting and the aims of cubism and abstraction in his early work of the fifties soon focused on the composition and structure of individual coloured surfaces. In 1963 this culminated in the composition of geometric abstraction in the form of coloured constructions of abstracted symbols. At this time Grygar was concentrating on drawing; systematic work with this medium, an emphasis on its procedures and elementary creative gestures, led him take an interest in the phenomenon of sound. He tried to find a form of drawing which would enable him to express the presence of sound in an image. He understood the sonic element of a drawn gesture and concentrated on the possibility of joining up these elements.