Well-known American artist and theoretician Joseph Nechvatal currently living in Paris will present his noise work created with the help of computer viruses, computer-robotic assisted painting and animation, and will also play audio tracks of his noise music. Free entry. The presentation will be in English. 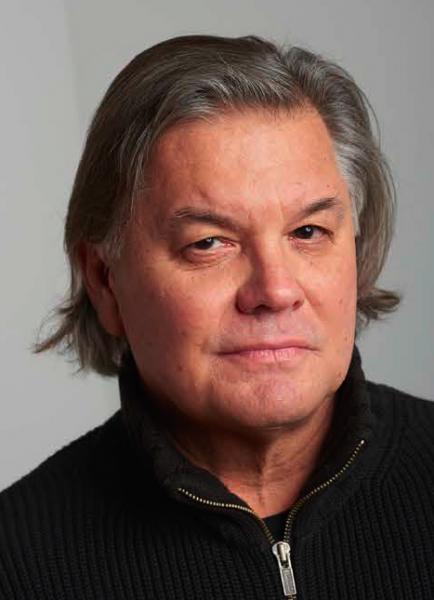 Joseph Nechvatal is an American artist currently living in Paris. His post-conceptual art practice engages in the fragile wedding of image production and image resistance. Through his version of an art-of-noise, he brings a subversive reading of society through his use of custom a-life computational viruses. His computer-robotic assisted paintings and software animations are shown regularly.

Joseph Nechvatal studied art and philosophy at Cornell and Columbia Universities and Southern Illinois University Carbondale. He also taught art theory and history at the School of Visual Arts in New York City. He has been part of several interdisciplinary art groups such as Colab and ABC No Rio. In the 1980s, he co-founded the avant-garde electronic music audio project Tellus Audio Cassette Magazine and collaborated on XS: The Opera Opus with composer Rhys Chatham - the first musical director of the legendary The Kitchen in New York City. He has exhibited in many countries – one of his first solo exhibitions took place at The Kitchen in NYC in 1982. His computer paintings were featured in the 1987 Documenta 8 contemporary art exhibition for example.

Dr. Nechvatal earned his Ph.D. in the philosophy of art and new technology at The Centre for Advanced Inquiry in the Interactive Arts (CAiiA) at the University of Wales, Newport. From 1999 to 2014 he taught in the mfa graduate department at the School of Visual Arts. His book of essays Towards an Immersive Intelligence: Essays on the Work of Art in the Age of Computer Technology and Virtual Reality (1993-2006) was published by Edgewise Press in 2009. In 2011 his book Immersion Into Noise was published by the University of Michigan Library’s Scholarly Publishing Office in conjunction with the Open Humanities Press. He has also already published two books with Punctum Press: Minóy (ed.) (2014) & Destroyer of Naivetés (2015). In 2021 a cassette of his Selected Sound Works (1981-2021) was published by Pentiments experimental music and sound art label.

At Immersion Into Noise Vasulka Kitchen Brno, Joseph Nechvatal will present a version of his art-of-noise art practice that uses custom virus-modeled a-life computational viruses. He will present an historic overview of his computer-robotic assisted paintings and software animations, but also focus on his latest art exhibition Orlando et la tempête (Orlando and the Tempest) held at Galerie Richard in Paris in the Fall of 2020. He will also discuss his book Immersion Into Noise and play audio tracks of his noise music from his recently released Pentiments retrospective project Selected Sound Works (1981-2021).

We ask visitors to observe the current security measures regarding covid situation: It is mandatory to keep your mouth and nose covered with a respirator throughout the presentation and to present at the entrance either a completed vaccination (2 weeks after the 2nd dose), a PCR test (max. 7 days old) or an antigen test (max. 3 days old). Thank you for your understanding. 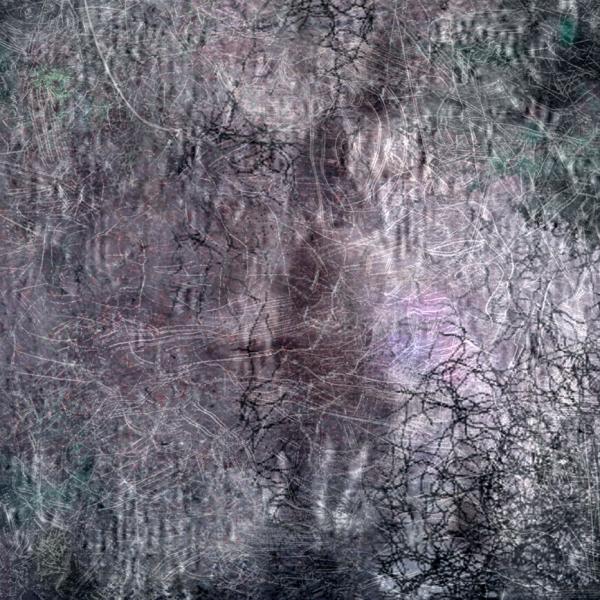 The project is realized with the financial help of the Statutory City of Brno and the Ministery of culture Czech Republic.