New media artist Christian Doeller (*1987), who lives and works in Weimar, is experimenting with technology, science and philosophy, and during his stay he will focus on the subject of photo-optical experiments. 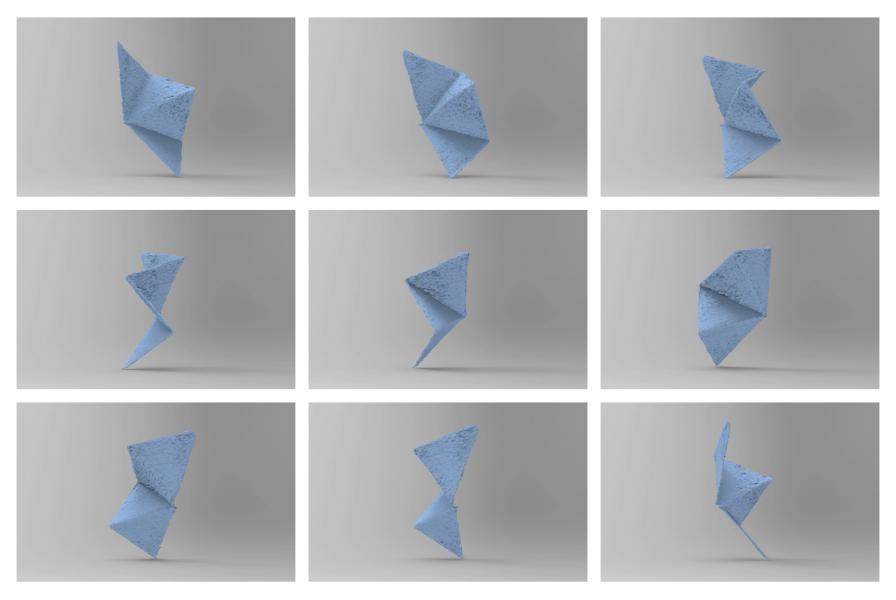 Christian Doeller (*1987) is a German artist experimenting at the interface of science, technology and philosophy. His work focuses on human self-perception with regard  to scientific research and technological developments, questioning social implications  of digitally modified surroundings. 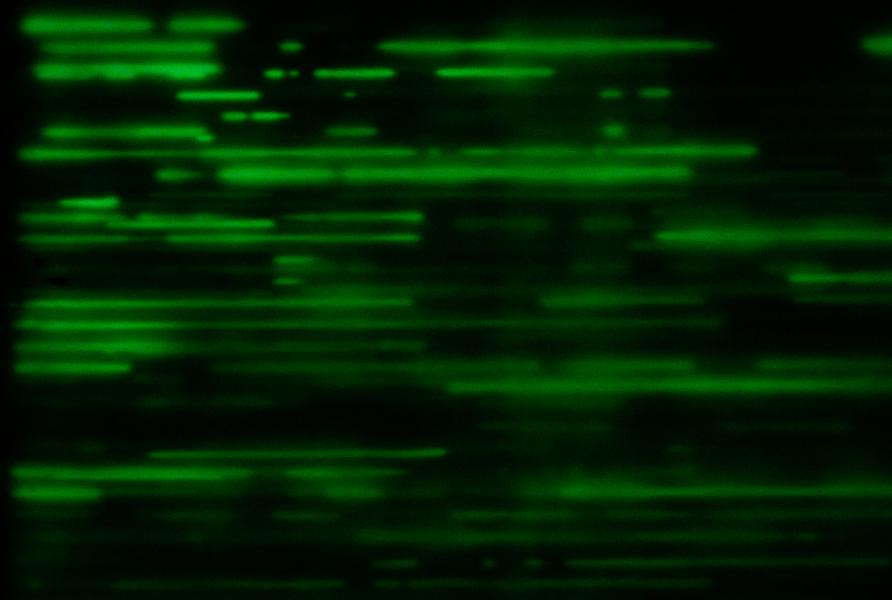 Doeller’s recent projects deal with elementary parameters of photography in combination with digital media. He builds different kinds of „exposure machines“ that examine and reveal usually hidden mechanisms of ubiquitous technologies. For example his work „Luminograf #1“ mainly consists of a hacked and modified cd player. The former read-out device now operates as a machine that inscribes abstract information in photosensitive materials. The follow-up project „Luminograf X“ is an interactive light installation, measuring and reflecting physical changes in a particular space.

Luminograf X is an interactive light installation measuring and reflecting physical changes in a particular space. A semi-transparent film hangs from the ceiling and separates the space in two halves.  Visitors can approach it’s surface from both sides.

The film’s phosphorescent coating enables a temporary glow effect in case of specific light exposure. A carriage gradually moves along the vertical axis of the film. It contains one light-sensormodule on each side sliding over the entire width of the film whenever the carriage steps further up or down.

These modules are equipped with a proximity sensor registering potential changes in the surrounding space. It’s output data stimulates a powerful light source pointing at the phosphorescent surface. The modules therefore react to any changes in the direct surroundings and simultaneously transfer these changes to the light sensitive material.