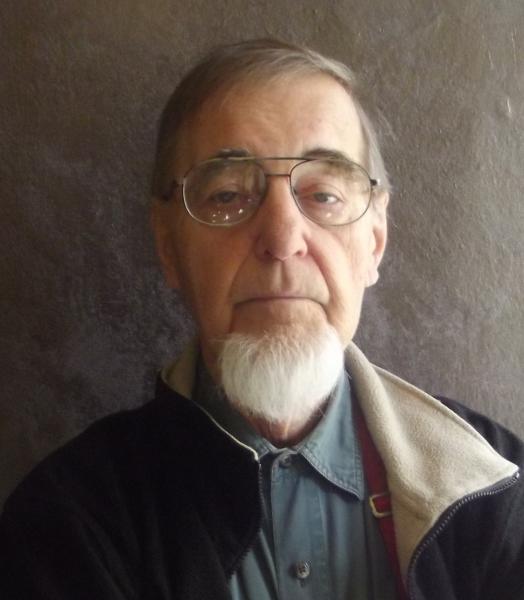 With regret that we must inform you that Bohuslav Woody Vašulka died December 20th in Santa Fé, New Mexico in his 82 year.

Bohuslav Petr Vašulka was born January 20, 1937 in Slatina, Brno. His father worked as a fitter in the Zbrojovka factory in Brno. He started attending the elementary school at the time of the Second World War. His interest in technology led him to continue his studies at the Secondary Technical School in the 1950s. After graduation in 1956 he decided to go to Prague where he was admitted to the Film and TV School of the Academy of Performing Arts in Prague (FAMU). During his studies at the film academy he met Steina (Steinunn Briem Bjarnadottir) from Iceland who later became his wife as well as co-author of their works. In 1965 they decided to go to New York where they became fully engaged in experimenting with film. They became pioneers of so-called videoart and they have won worldwide acclaim. Together with Andreas Mannik they established a theatre of media art called The Kitchen in 1971. Three years later they moved to Buffalo where they worked at the State University of New York’s Department of Media Studies. From 1980 they have been living in Santa Fe and they continue with their videoart projects there. In 1992 they received the Maya Deren Award from the American Film Institute and in 1995 they won the Siemens Media Art Prize. Both of them were also involved in teaching and curatorial activity.

Interview with Woody, Prague 2003, only in Czech

Interview about the years in Brno, in Prague and in USA