Instalation and the Movie Image 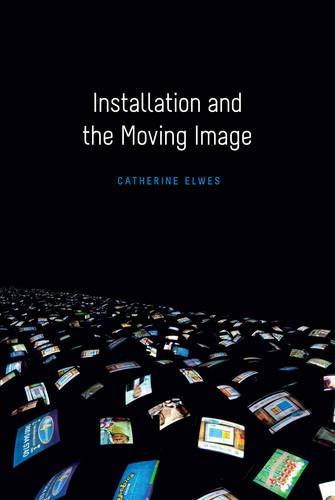 Film and video have a double nature; they create an illusory world, a reality elsewhere and a material presence that both dramatises and demystifies the magic trick of moving pictures. Since the 1960sm artists have systematically explored filmic and televisual phenomena in the controlled environments of galleries and museums, drawing on multiple antecedents in cinema, television and the visual arts. This volume traces this lineage through architecture, painting, sculpture, performance, film history, and the ferment of countercultural film and video practices in the 1960s, 1970s and 1980s. Sound, an often overlooked element of installed work is given due attention, as are issues of spectatorship, incorporating the new insights offered by cognitive science. Woven into this geneaology is a discussion of the procedural, political, theoretical, and ideological positions espoused by artists, concentrating on the period from the mid-twentieth century to the present. The book, written from the perspective of a writer and practitioner, ends with a question: 'what's in it for the artists?"